Big Tree Boating is a community sailing program offering classes for  all abilities (ages 10 and up) and open to all residents and visitors of Islesboro. The program is designed to teach proper seamanship, respect for the water and a lifelong love of sailing.

Our instructors are an eclectic group of home-grown sailors who have all come through the Big Tree sailing program and many possess U.S. Sailing’s instructor certification. 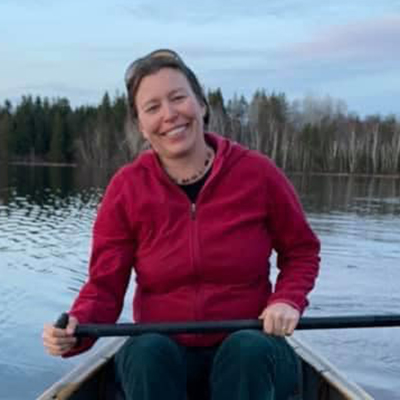 Islesboro and Eustis, ME
BTB instructor since 1996 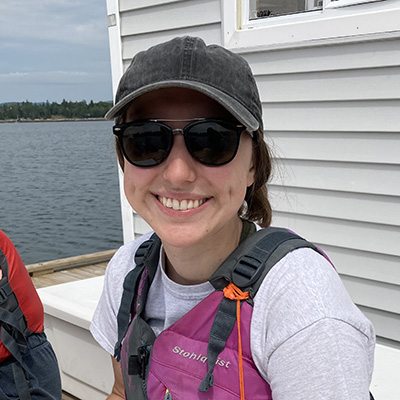 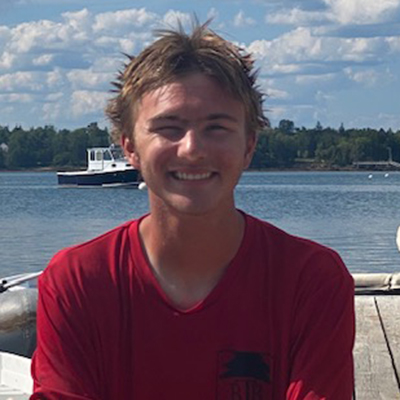 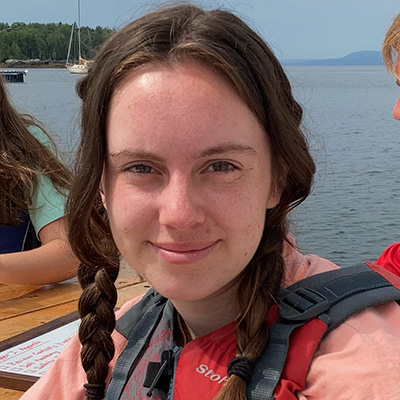 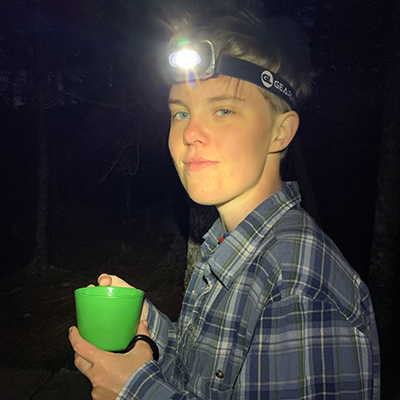 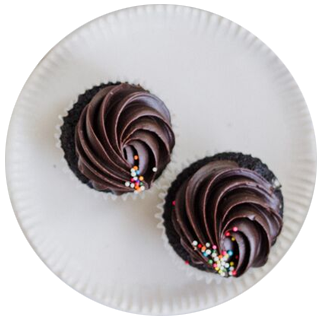 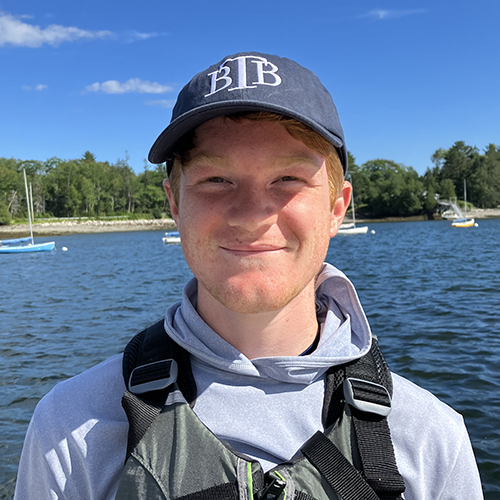 Our Junior Instructors are learning how to teach on the water. They assist our full-time instructors during the morning sessions and take lessons in the afternoons.

Big Tree Boating was conceived in 1996 by Betsy Shirley in memory of her late husband, Carl Shirley who spent his summers sailing small boats on Islesboro. Betsy wanted to create a program for island children and adults to learn to sail. Located on a float in Seal Harbor, Big Tree Boating took its name from the nearby Big Tree Beach.

The Jockey Hollow Foundation funded all start-up costs and most of the operational costs for the first year. Classes were (and still are) offered from a float moored in Seal Harbor with a small building for equipment. The program started with six Mercury keel sloops, and as the years have progressed we have added 420’s and Lasers, growing the fleet to 21 boats.

In the first three years, Sailing Master Dave Grisaru created an exceptional program, laying the foundation for BTB’s growth and success. In 2000, Mike Horn took on the role of Program Director and expanded BTB’s offerings to include more advanced courses, and built the foundation for the Islesboro Central School’s exceptional sailing team. Under Mike’s guidance, enrollment swelled as the affordable program became more and more popular with island residents and visitors of all ages.

In 2017 and 2018, the program was led by Patrick DeLialla who convinced Katie Wuori to help him build-out the existing adult recreational-sailing program with the Women’s Auxillary. In 2019, Katie Wuori became the third Program Director, a home-coming of sorts as Katie was BTB’s first U.S. Sailing certified instructor in 1996.

Donations of money, boats and services from several foundations and many individuals supplement the low-cost instruction fees and keep the program afloat. Volunteers provide much appreciated assistance with boat maintenance, launchings, and hauling. The size of the instruction staff has grown of necessity and, currently, all instructors have come through the program itself.

A tribute to Betsy & Carl Shirley

Betsy Shirley and her beloved dog “Captain Hook” enjoyed coming to Moseley’s Dock to watch the activity at BTB. Today, the power boat that ferries our sailors to and from the float is named “Heavens to Betsy” in her honor, and the smaller power boat “Captain Hook” is named for her dog. Betsy passed away in September 2004, but her memory lives on, and her daughters, Betsy, Michel and Jody Gill, continue the family tradition of support for BTB. Betsy was very proud of the program and its positive influence on the island. Undoubtedly, Betsy is smiling down on the hundreds of sailors that BTB serves each summer. 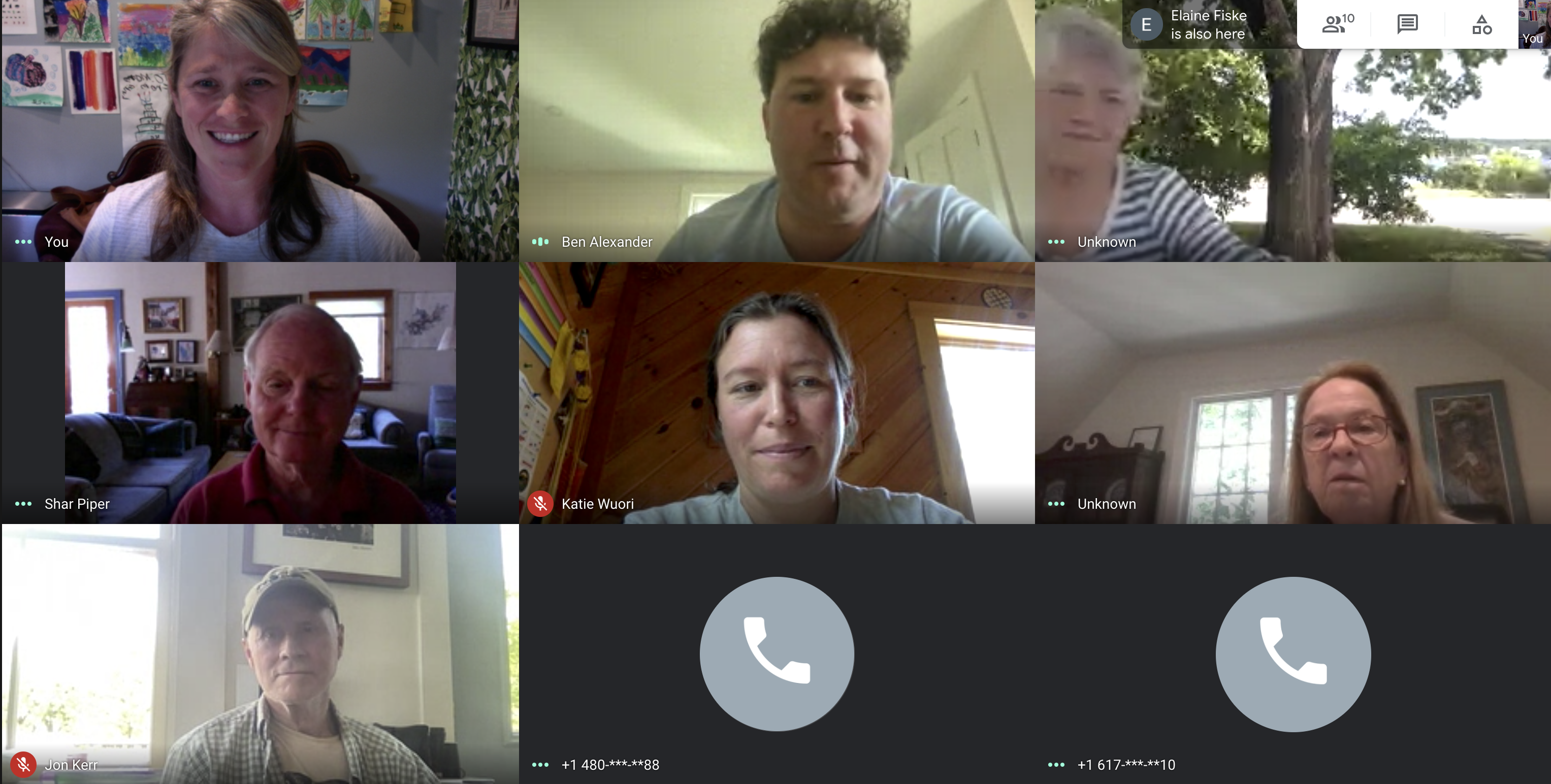 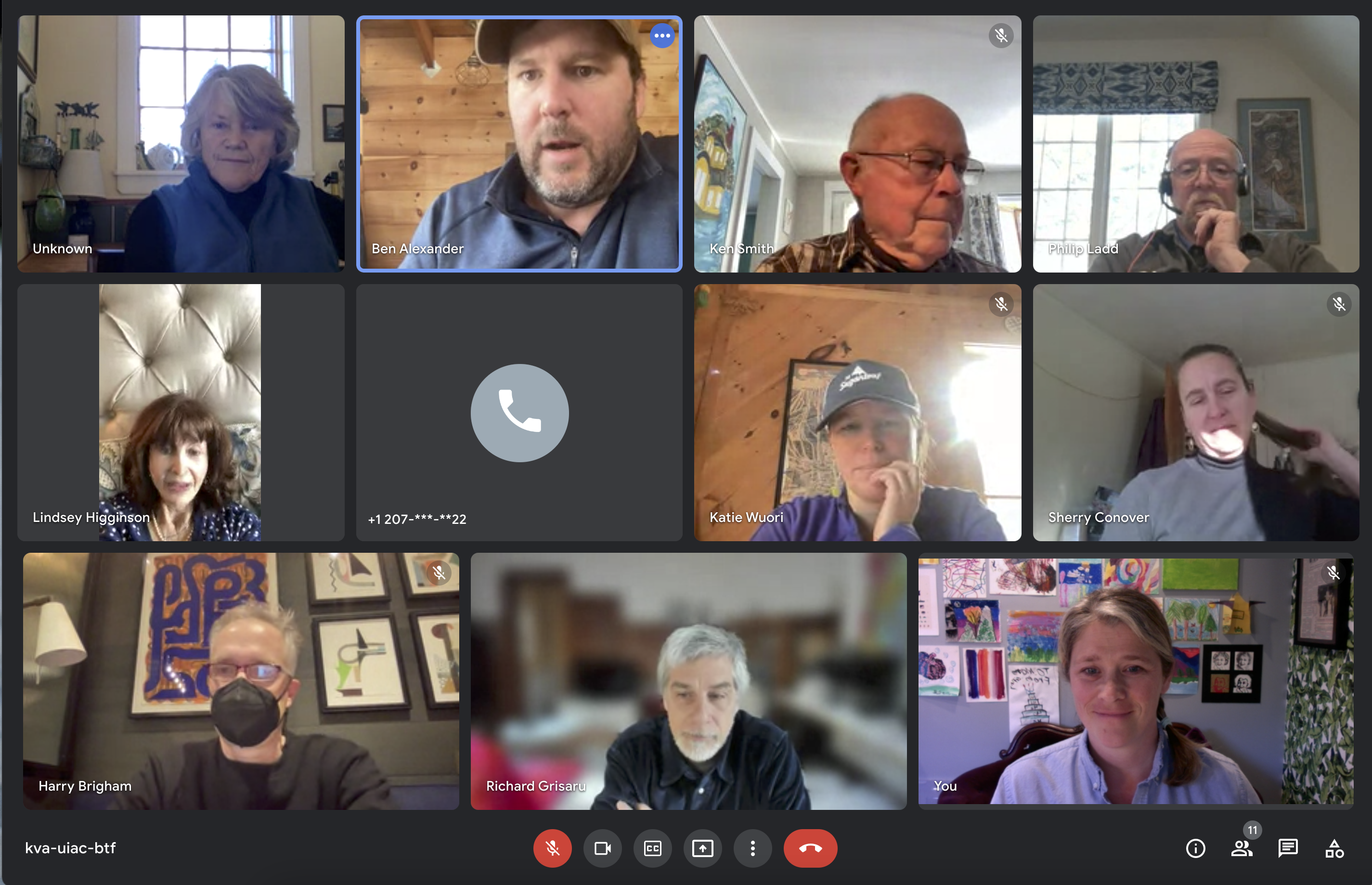